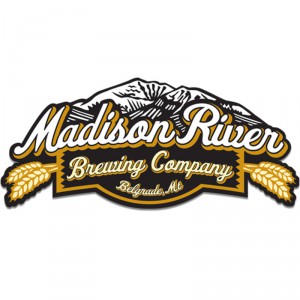 The Madison River has earned the reputation as one of the best places to fly-fish in the world. Because the river is located in our backyard, current Brewmaster/President, Howard McMurry chose Madison River for the name of our world-class brewery. Sticking with the theme, most MRBC beers carry the name of a fishing fly.

Located in a warehouse complex along Frontage Road to Bozeman on the east edge of town, it has a comfy taproom and production facility.

All MLS Information ©Southwest Montana Multiple Listing Service, Inc. All rights reserved. MLS information is provided exclusively for consumers' personal, non-commercial use and may not be used for any purpose other than to identify prospective properties consumers may be interested in purchasing. Information is deemed reliable but is not guaranteed accurate by the MLS or Explore Bozeman. Explore Bozeman™, Delger Real Estate™ Bozeman Real Estate Company™ and Bozeman Lifestyle™ are trademarks of BritWire, Inc.